Zakład Robót Komunikacyjnych - DOM in Poznań Sp. z o.o. is a company belonging to the capital group of PKP Polskie Linie Kolejowe S.A.
We have been operating continuously since 1954. Previously as the Department of Mechanized Road Works - DOM in Poznań, currently under the name of Zakład Robót Komunikacyjnych - DOM in Poznań Sp. z o.o. The abbreviation DOM is a reference to the historical foundations of the currently operating company, which has continuously carried forward the tradition of track works.
The name of DOM, not only in Poznań but also in the entire railway construction industry, has become a permanent synonym for high quality and modern services.
Pursuant to the Act of September 8, 2000 on the commercialisation, restructuring and privatisation of the state-owned enterprise ‘Polskie Koleje Państwowe’; since September 1, 2001, our business activity has been conducted in an updated legal form.
2004 - the beginning of the second 50-year long operations of the company for the development, modernisation and maintenance of railway infrastructure in Poland. 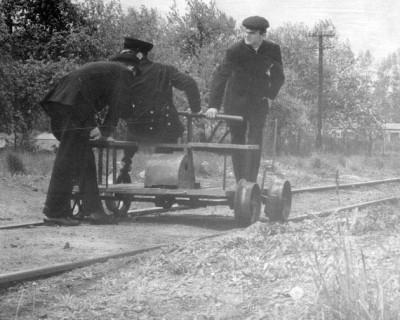 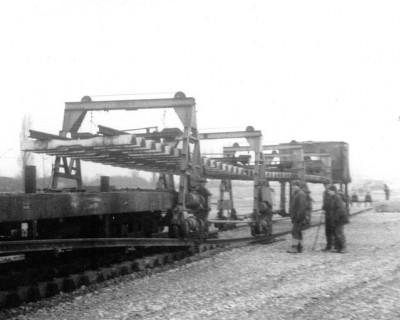